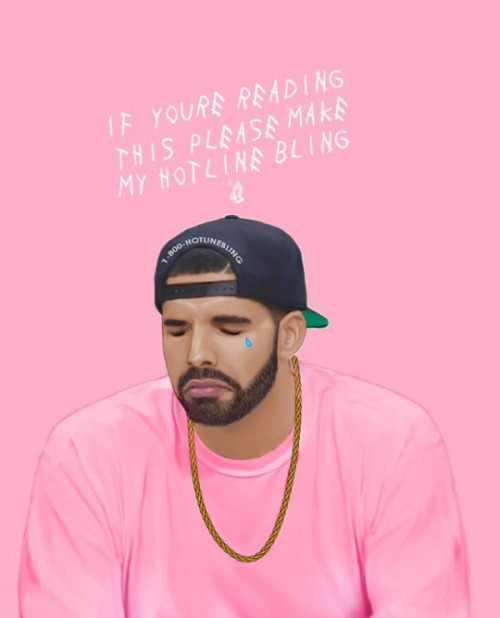 Back in 2002, the year when the Grammy’s gave out their 1st ever award for Best Rap/Sung Collaboration, the winning song was “Let Me Blow Ya Mind” by Eve & Gwen Stefani.

The reason why I used to like this award so much was because it represented the bridge between the rap community and the R&B community.  Not just R&B, but pop and every other song form/style where singing is the focus (as opposed to rapping, of course).

But now, as of 2017, no collaboration necessary.

In 2017, according to the Recording Academy, the award has been changed “to represent the current state and future trajectory of rap by expanding the category beyond collaborations between rappers and vocalists to include recordings by a solo artist who blurs the lines between rapping and singing.” (June 2016 Grammy press release).

Meaning solo recordings are no longer excluded.  But also meaning (potentially) the award could be dominated by solo superstars.  Potentially.

I respect solo stars who can blend rap and singing elements very, very well.  That’s not the problem.  The problem is removing an award that rewards and requires a team-based vocal performance and creative collaboration, and replacing it with another solo dolo superstar artist award.

2 categories woulda been cool.  Rap/Sung Performance AND Rap/Sung Collaboration.  That makes the playing field more interesting.  Because you get to see awesome collaborative cross-genre efforts AND amazing solo performances both get a win.  2 great categories that both emphasize mixing rap with other music?  How awesome would that be?

But yo, congratulations to Drake, because “Hotline Bling” is clearly the winner here, no contest.

Because let’s be honest.  Drake is smashing what it means to do rap and pop at the same time.  Absolutely demolishing everything.  There is no one near him on a commercial scale, on a number of hits since 2009 for a rapper who pop/rap musica his way across the charts all year every year with such consistency.  The current reigning Billboard rap/pop heavyweight (middleweight?) champion of the Billboard pop music chart machine. 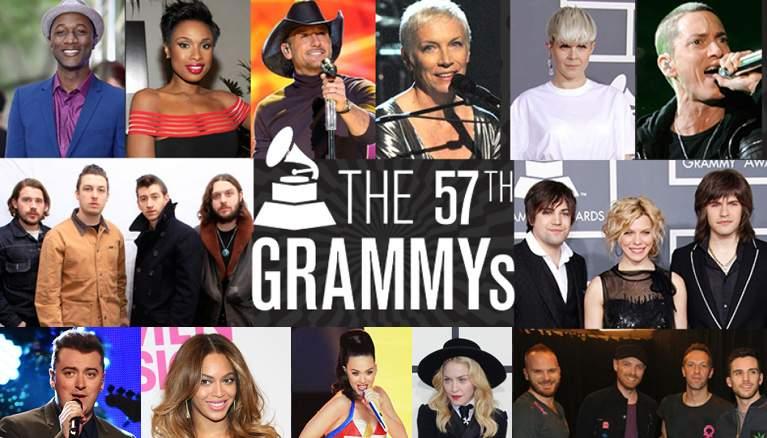 It’s GRAMMY time again y’all!!! I just finished my winner predictions (listed below) and I’m feeling pretty good about them. During the #GRAMMYPremiere telecast (3:30 PM to 6:30 PM ET) and throughout the live 8 PM show, I’ll be listing winners of these categories and some others as they are announced. Good luck to all the GRAMMY predictors out there and to everyone else, hope you have fun watching the show 🙂 END_OF_DOCUMENT_TOKEN_TO_BE_REPLACED 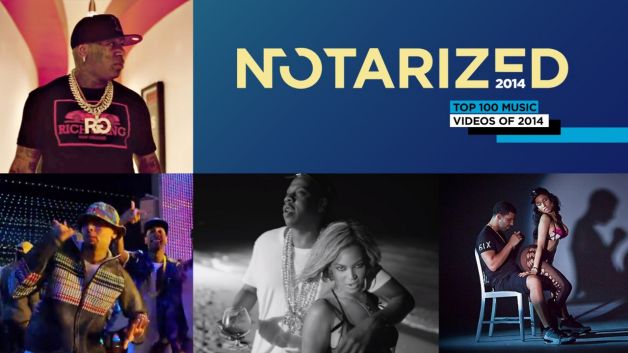 Wassup y’all!  Another year has passed and I want to wish all of you a healthy and prosperous 2015.  I’m incredibly grateful for the continued support of all of our readers who consistently come to the blog day in and day out. END_OF_DOCUMENT_TOKEN_TO_BE_REPLACED

GRAMMY noms are set to be announced all throughout the day tomorrow and I’m super excited to say the least.  This award in particular is always fun to predict due to the wide range of possibilities each year. END_OF_DOCUMENT_TOKEN_TO_BE_REPLACED

03. God Put a Smile upon Your Face (prod. by Ken Nelson & Coldplay) END_OF_DOCUMENT_TOKEN_TO_BE_REPLACED